B is For Beginning

Ethan's Memory Verse of the Week: 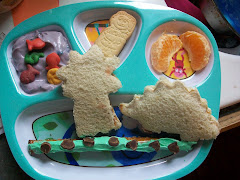 This week we learned how God made everything. MTM was fish in the ocean, an orange (my lame attempt at a sun), a keebler elf cookie( Adam) ants on a log and palm tree and dinosaur sandwiches. 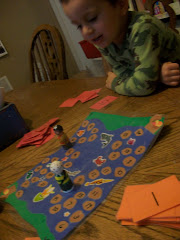 I introduced a game I call Treasure Hop this week, based on this game. It's a 2 player game to help Ethan learn what each number looks like. On each little "rock" there is a number 1-20, and likewise on each colored card. You draw a card and move your little Pirate guy to that rock. The numbers on the game board are not in order, so he has to really try to find the right one. The first player to get to the last rock gets their treasure and wins. He really really likes this game. Later on, once he masters recognition, I will make cards with dots or something that must be counted, and then after that, addition, subtraction, etc.

We made a Creation Week Calendar : 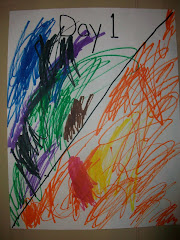 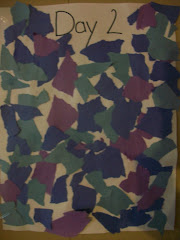 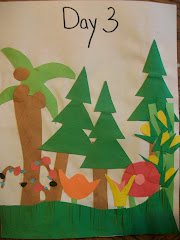 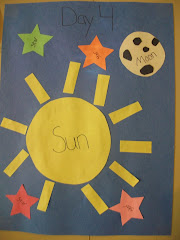 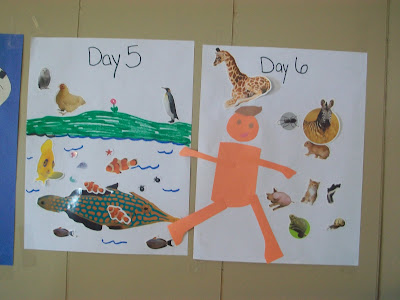 We also made bug houses. Super easy- click here to find out how. 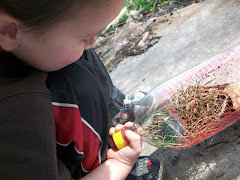 Right away the kids found a worm to put in it. Ethan really liked watching it in there.