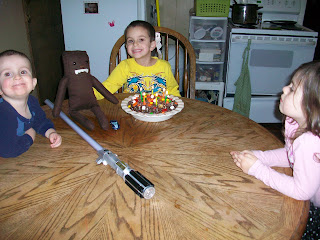 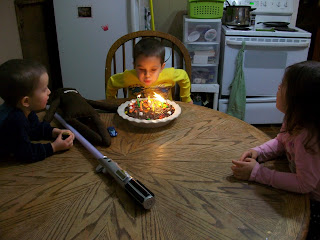 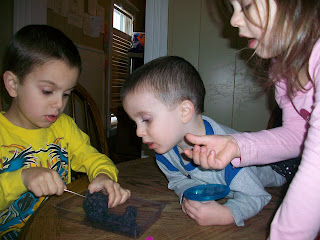 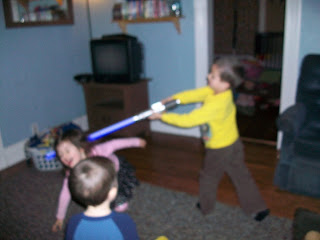 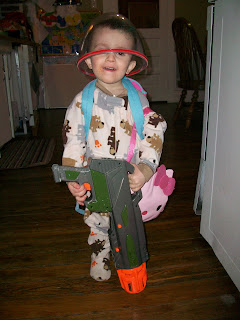 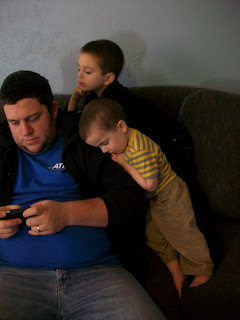 Today we just lounged around enjoying Jeremiah's time off. I feel bad that he hurt his back, but it sure was nice to get to spend the extra time with him.
Posted by jessie at 10:54 PM

Labels: activities, Holidays, miscellaneous, what I love about