Never Mind Me- Preaching to myself today...

{Pictures today are by Amanda} 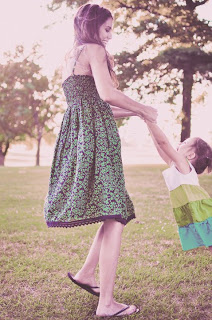 I read the story of Gideon yesterday. For some reason I always thought he was an angel. Hmm.
But he was just a normal guy, really kind of a chicken. God told him he would fight against a huge horrible army and save his people. And Gideon didn't believe him. He knew he was a chicken. And God knew.
I love how God simply said to him,
"Go in the strength you have and save Israel out of Midian's hand. Am I not sending you?"
In other words, "Just do it, Gideon. I'm God and I say so."
When Nike says 'Just Do It' we spend millions of dollars on sports equipment.
When God says 'Just Do It' we run ourselves ragged wondering if He really spoke, if it was really Him, if that could really be His will, if....and on and on and on. And most of the time, we decide its not, because its too much work/time/sacrifice.
There is something wrong with that, isn't there?
We get the Jesus of the bible confused with the Jesus of the American Dream. 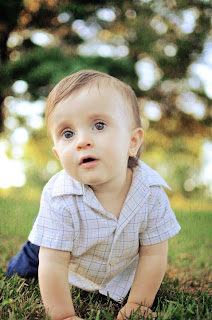 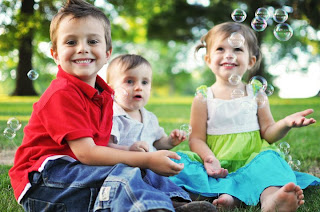 We are sending in the initial paperwork for our adoption this week. It's scary, because there are so many uncertainties. But God is greater than our fears, right? He is more powerful than any sum of money, stronger than the voices of opposition. He is the Great Provider.
*
How will you let God use you this week?
*
"As I was with Moses, so I will be with you; I will never leave you nor forsake you."
Joshua 1:5
Posted by jessie at 3:00 PM